Most of us are familiar that a balanced diet and regular exercise are excellent ways to keep unwanted fat at bay. If these methods alone aren’t working entirely, it’s likely that you’ll want to consider an Aqualyx treatment at North West Aesthetics

A Good Start To Fat Loss: A Healthy Diet And Exercise

We believe that before you consider Aqualyx, it’s important to have done all that you can to shift stubborn fat through the usual recognised ways. A healthy balanced diet with a good mix of our five a day of fruit and vegetables, starchy carbohydrates that are high in fibre, pulses, some dairy, and either plant-based or meat protein is a good start. And it’s all important to steer clear of food that’s high in saturated fat and that has a high content of refined sugar.

Then there’s exercise. Before considering Aqualyx, have you tried to exercise as a solution to unwanted fat? Cardio-vascular exercises such as swimming, running, or Martial Arts are all examples of exercise that will all burn fat as well as keeping your heart healthy. Even if we are getting a good diet and taking regular exercise, we can often find that there are troublesome areas of fat that are persistent. Here’s where Aqualyx may help. Your body might be generally in tip-tip condition, though there might be a certain part of your body that you’ve identified that might need some special attention. Whether it be a double chin on your face, a case of ‘muffin-top’ around your waist, or ‘man-boobs’, at North West Aesthetics we’re firm believers that an Aqualyx treatment may well be what you’re after to eliminate fat that’s hard to shift.

What Is Aqualyx And How Does It Work?

Aqualyx is a water-like solution that contains a bile acid, known as desoxycol acid. This is found naturally in our bodies and it’s used to aid fat digestion. The solution is injected directly into the fatty deposits in order to liquefy the fat cells. The fat cells are then disposed of naturally via the body’s lymphatic system. Unlike liposuction, it is a non-invasive fat removal method.

Is Aqualyx Right For You?

If you’ve done all you can to get rid of fat through a good diet and exercise and you still have some hard-to-shift areas of localised fat, then it’s likely that Aqualyx will offer a solution to this. Though it’s worth knowing that it’s not a solution to significantly reduce weight loss.

North West Aesthetics is run by Dr David Taylor, a highly experienced cosmetic doctor and international trainer, holding a 2014 customer service award winner with What Clinic. With two advanced aesthetic nurse prescribers working alongside him, you can rest assured that you’re in the best possible hands at North West Aesthetics.

To book your Aqualyx Fat Dissolving Injections at North West Aesthetics, or to find out more about our other treatment options, please get in touch with us! You can call us on 01942 909003 or email us at enquiries@northwestaesthetics.co.uk.

Our experienced and professional team can guide you through our treatments to suit your specific requirements, helping you to feel happier with your appearance. 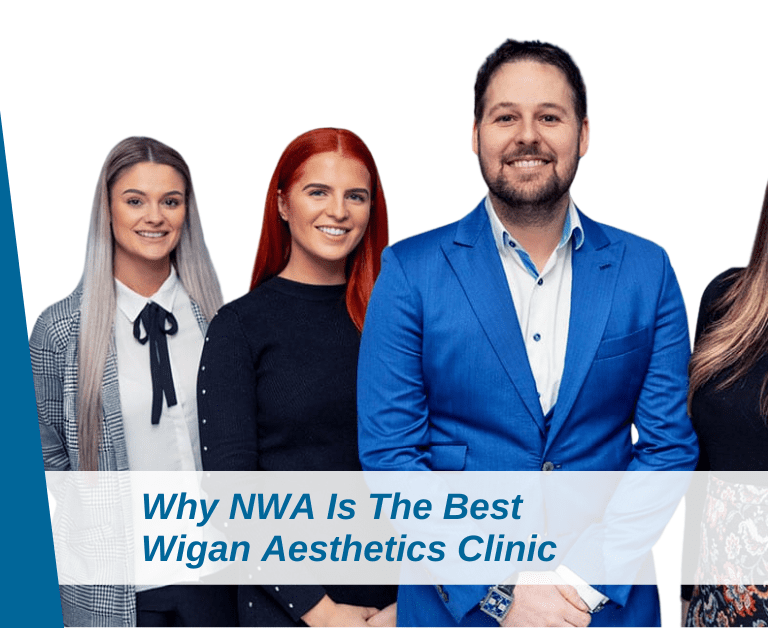 Why NWA Is The Best Wigan Aesthetics Clinic 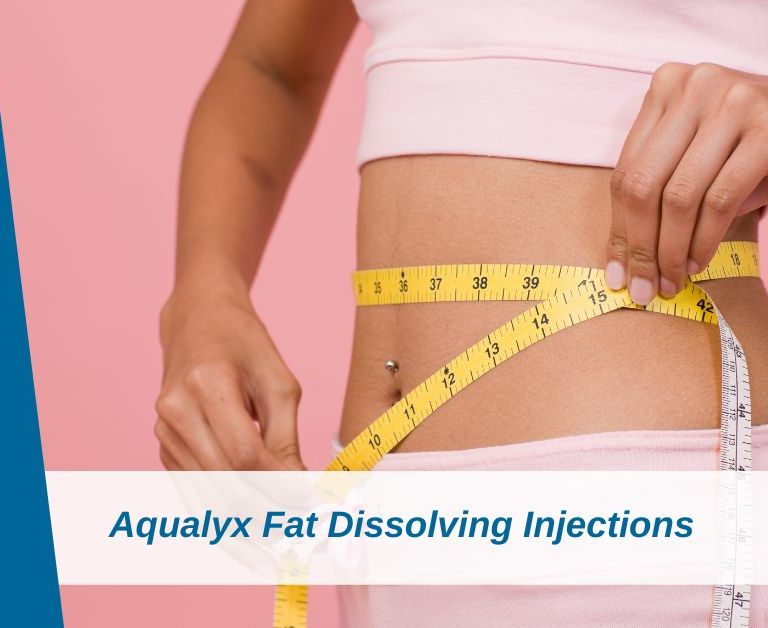 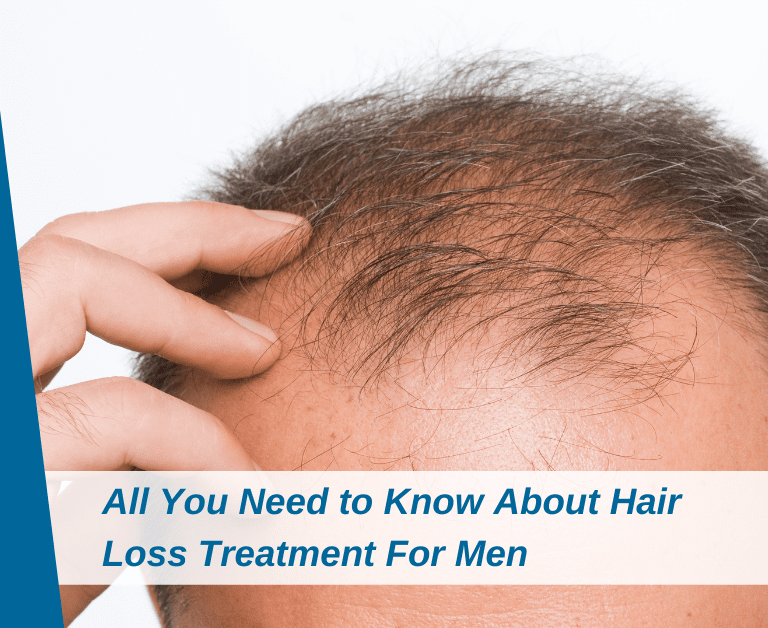 All You Need to Know About Hair Loss Treatment For Men