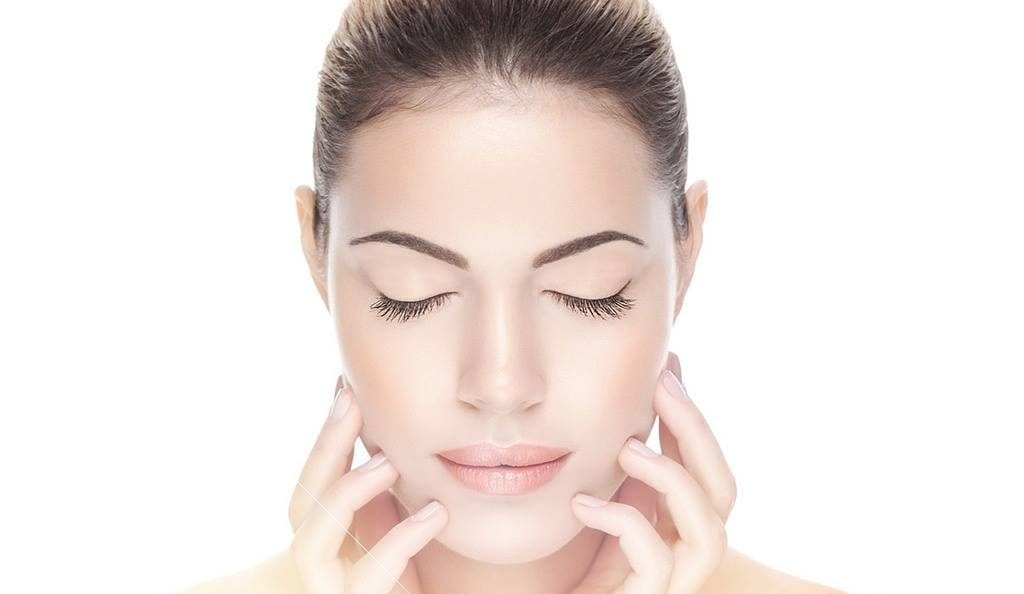 
The Rise in Aesthetics

It’s no secret that the aesthetics market is experiencing an undeniable boom. Over the last few years, non-surgical treatments have become more popular than ever, with increasingly innovative treatments bursting onto the market to great success. This shows no signs of slowing, with the industry projected to be worth 13.29 billion US Dollars by 2021. But what exactly is it that prompted such a rapid rise in aesthetics procedures?

The Decline of Surgery

In 2016, the number of cosmetic surgeries undergone in Britain fell by 40% to its lowest level in over a decade. On the flip side, non-surgical treatments were more popular than ever, and have continued to rise in the year since. It’s clear that patients are less interested in costly, permanent surgical alterations with lengthy downtime when less invasive aesthetic options are available, often for much cheaper and far more accessible to most people.

In previous years, aesthetic treatments were seen to be the domain of a very particular niche of people, synonymous with ideals of middle-class luxury for those with excess money to spare, or else for those chasing the vestiges of their youth. Less than 10 years ago, procedures like Botox® and fillers were seen as something that should be kept secret, or else become subject to ridicule. By 2018, attitudes towards the aesthetics market have changed drastically. With aesthetics are far more widely accepted, not only women of all ages, but men are also more commonly undergoing aesthetic procedures. Changing opinions of non-surgical aesthetics are largely down to more positive media representation of procedures. No longer a topic of shame, today’s celebrities are far more willing to admit having undergone treatments, making it far more acceptable to the general public, which natural increases demand. 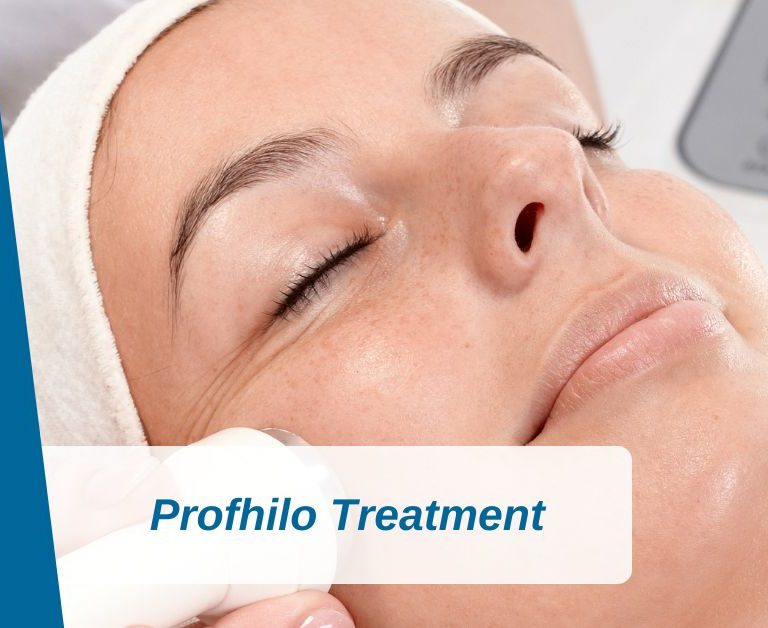 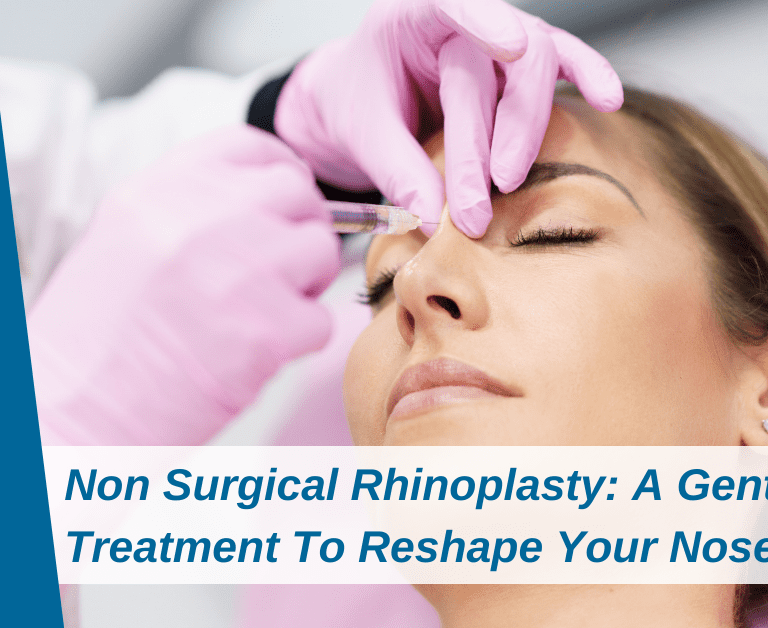 Non Surgical Rhinoplasty: A Gentler Treatment To Reshape Your Nose 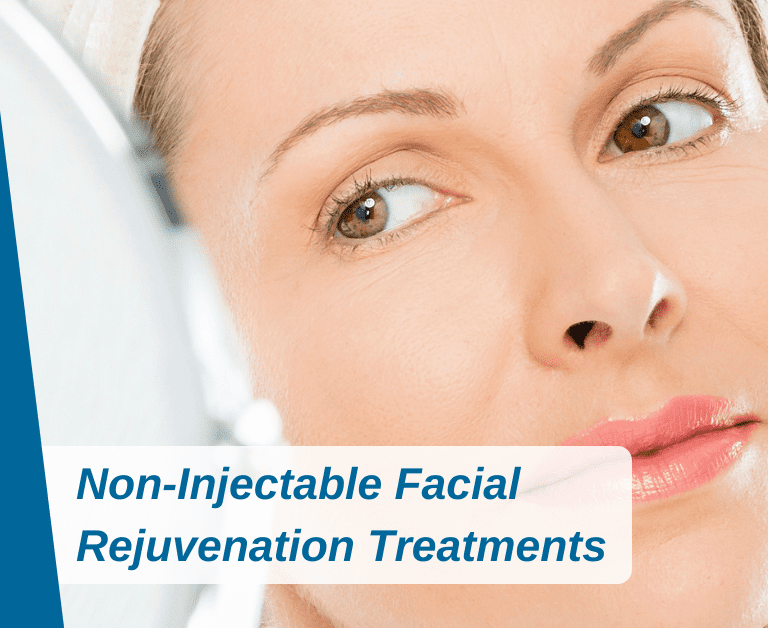